AerialDreams is owned by a Dutch entrepreneur called Marco Vlaskamp. Born in 1964 in the Hague in the Netherlands. Over the years he was active in several tech branches.

At the end of the 90’s Marco produced lots of music videos, commercials, event registrations and tv shows for the Dutch tv station TMF. During the early 90’s he was a video technician at the World Expo in Seville. After he left Spain he promised himself to return to Andalusia to live and work there. Several years ago he started his own software company in the Netherlands and in the year 2016 he decided to follow his dream and sold his company to start a new life over here in Spain.

What do we do?

AerialDreamz is providing professional (drone) video, photo and web services in the Costa del Sol / Andalusian region. The combination of high end equipment, technical experience and a huge amount of creativity will be the guaranty of the best possible result.

Managed by a Dutch couple with plenty experience in the digital world. 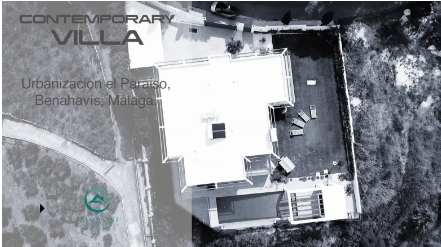 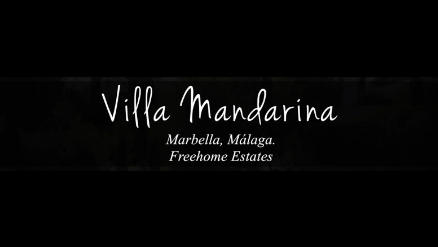 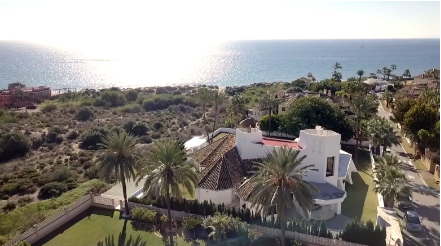 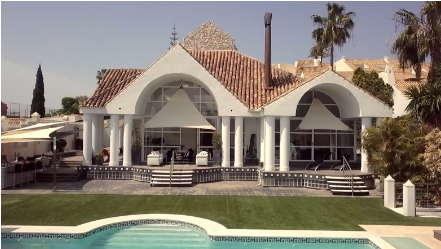 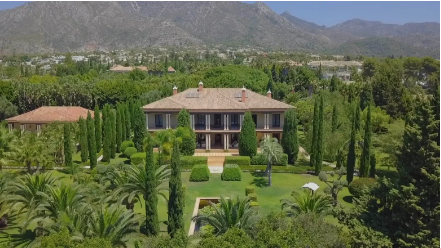 One of the most exclusive villas in Marbella. 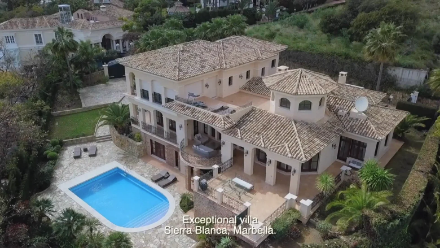 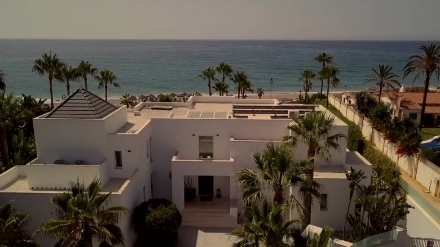 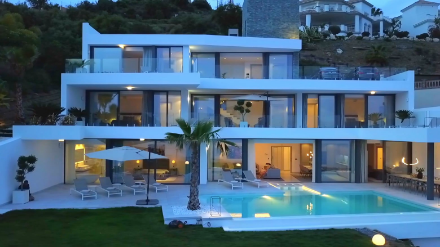 We do things different…

Take a look at our portfolio, you may like our style.

Some projects that made us proud! 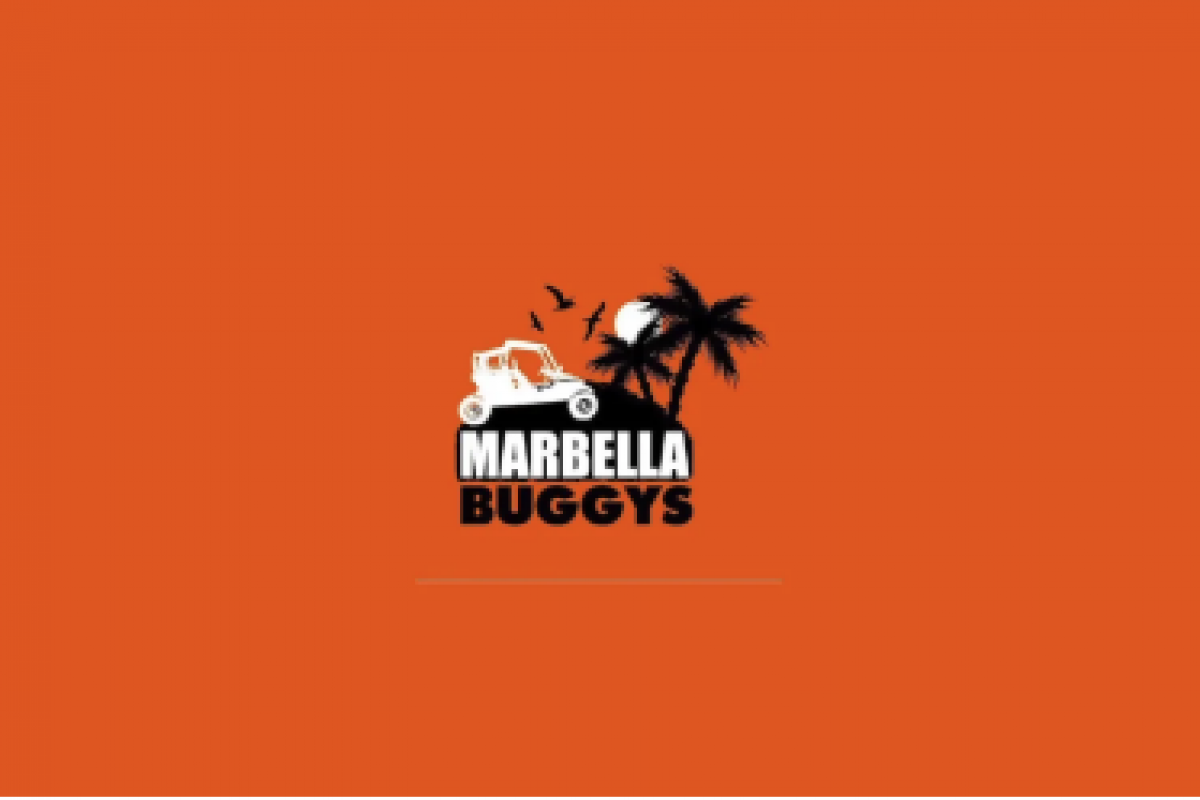 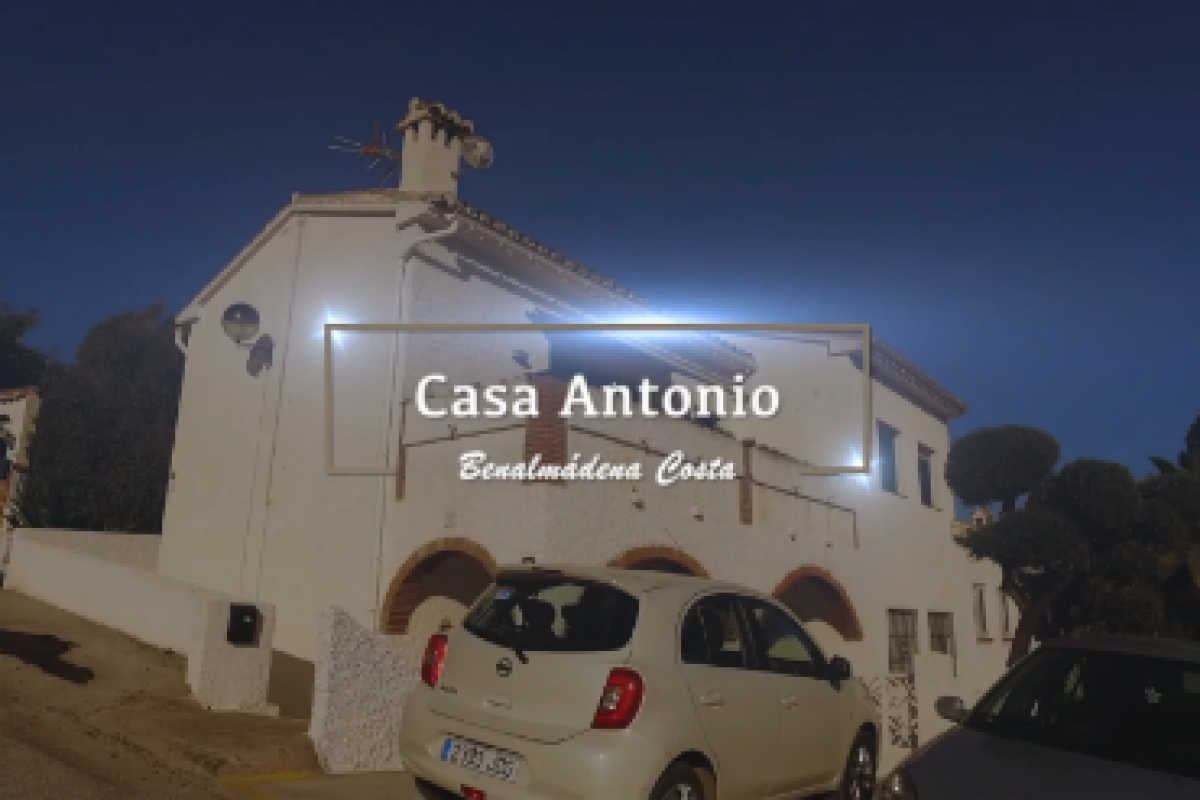 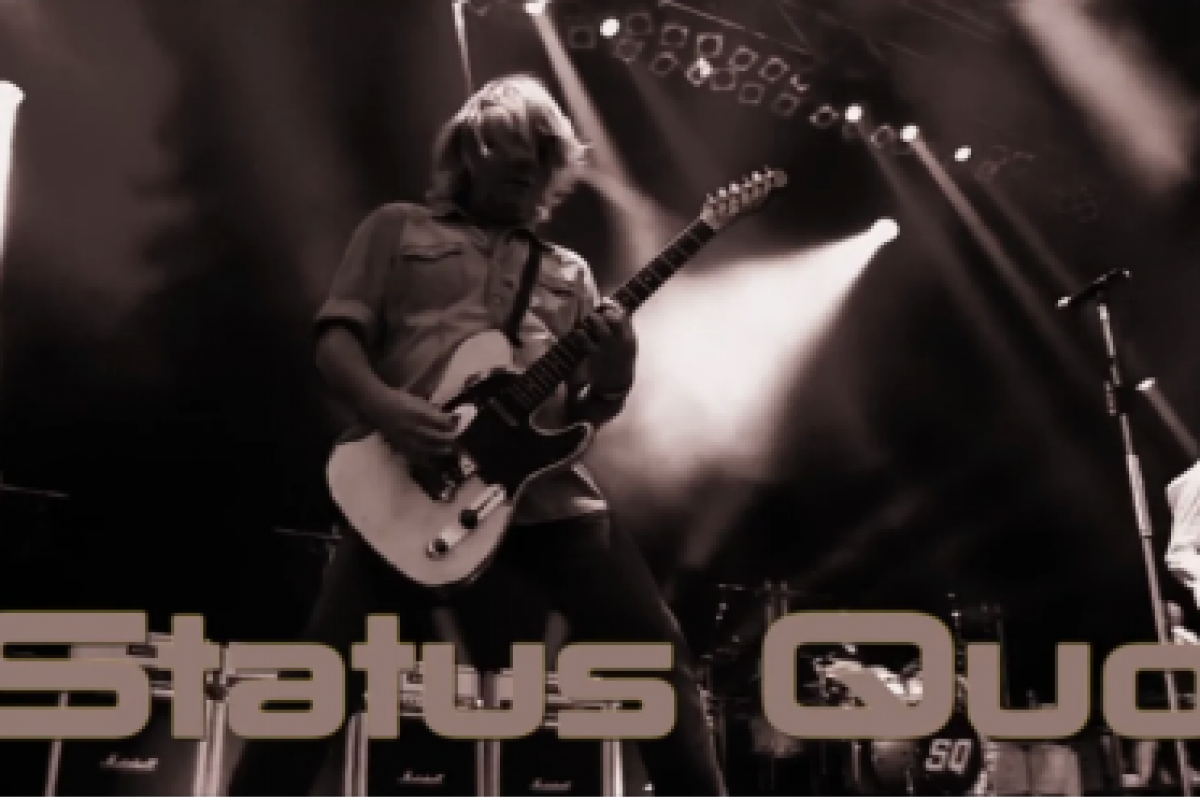 We are a licensed drone operator. Just need drone footage without editing?

There a lots of reasons why its better not to fly the drone and lots of places where its not allowed to fly. If this is the case, virtual drone footage may help you.

Aerialdreamz is an licenced Google Earth Studio developer and can create virtual drone footage for you.

Fly from the sea over the harbour to the Malaga Staduim

A close fly by, you can even check the time of the day!

We are specialized in shooting under difficult circumstances.

In this sample we shoot the Big Roll on open sea. See full image

With our stiching software we can create photos up to 60mp.

This is a photo taken from Cabopino beach, Marbella. See full image

We do inspections and create a complete video report once finished.

In this case we reported about an abandoned villa in Marbella. See full image

The most beautiful day of your life!

We create stunning wedding videos, no scripting, we just catch the emotion.

Take a look at our (drone) photography portfolio 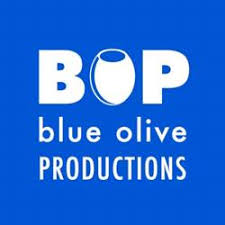 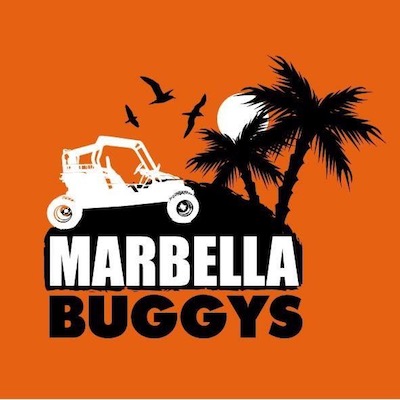 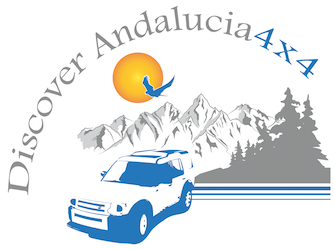 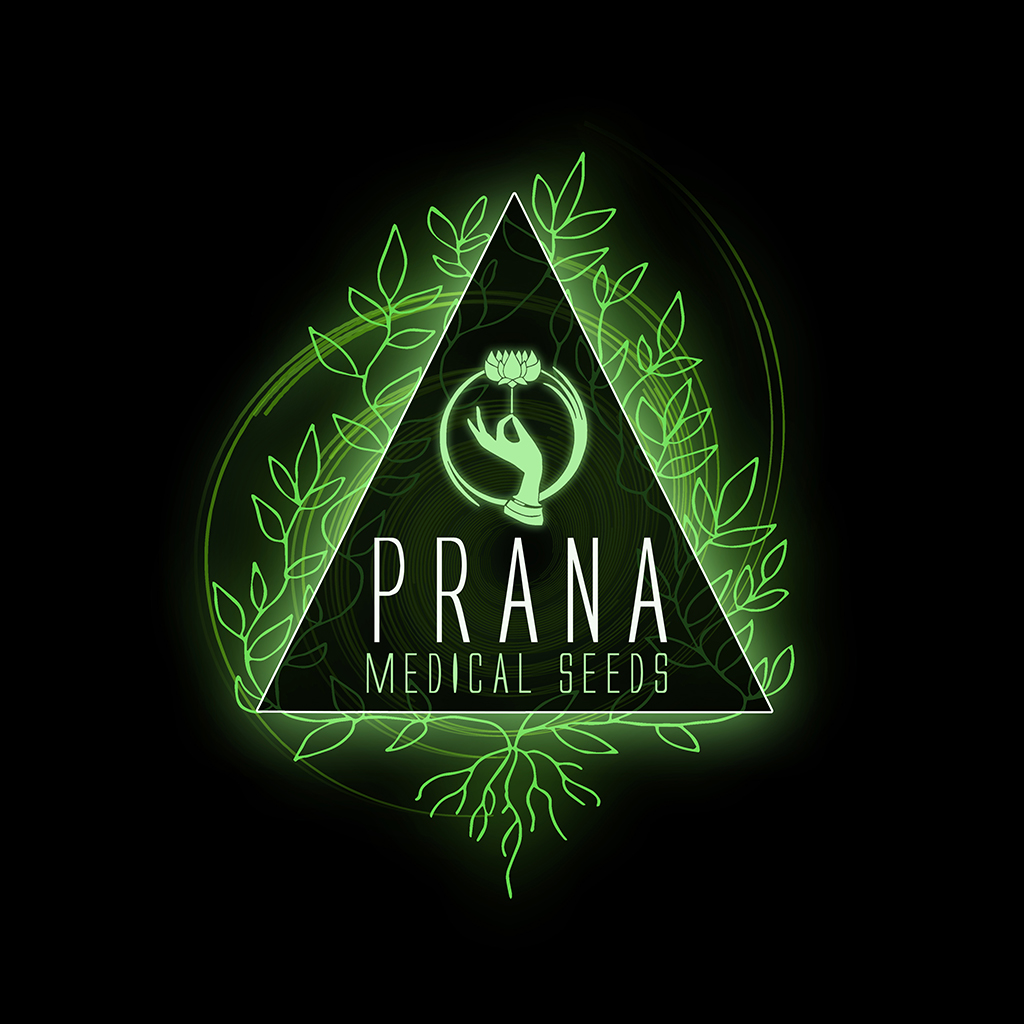 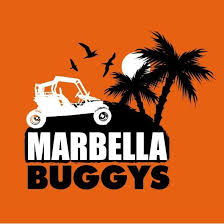 You can reach us 24 hours a day, 7 days a week by filling in the form below.

We’d love to hear about your project

Contact us and we will create something awesome for you!